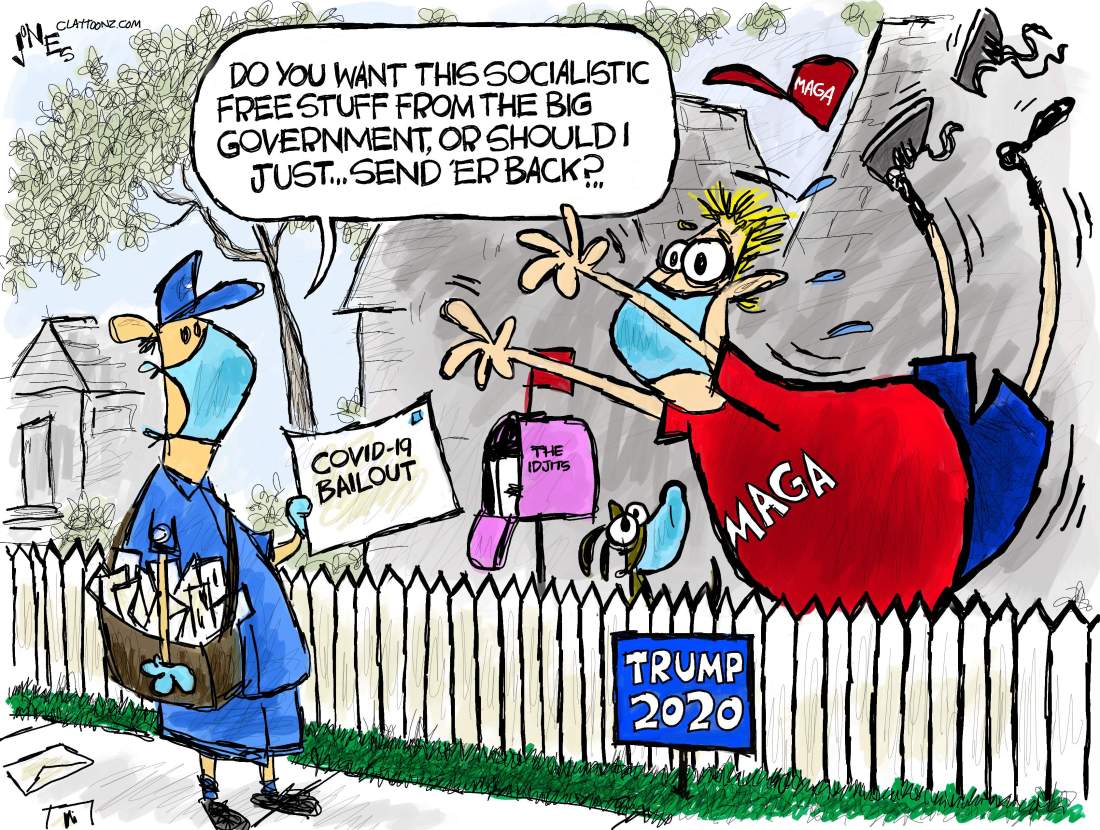 For decades, they proclaimed they were about family values and wouldn’t support any candidate who appeared unethical or messed around on his wife. Today, nope. In fact, many believe Donald Trump, who cheated on wife number 1 with wife number 2 and cheated on wife number 3 and has 5 kids with 3 different women, was sent by God. And maybe God did send Donald Trump but only because he was out of locusts. Frankly, I’d prefer the locusts. If anything locusts probably don’t cheat on their wives.

They used to talk a big game about cutting spending, but in all honesty, Republicans haven’t tried to cut spending or balance a budget since the 1950s.

Republicans always claimed they were better with foreign policy, more…