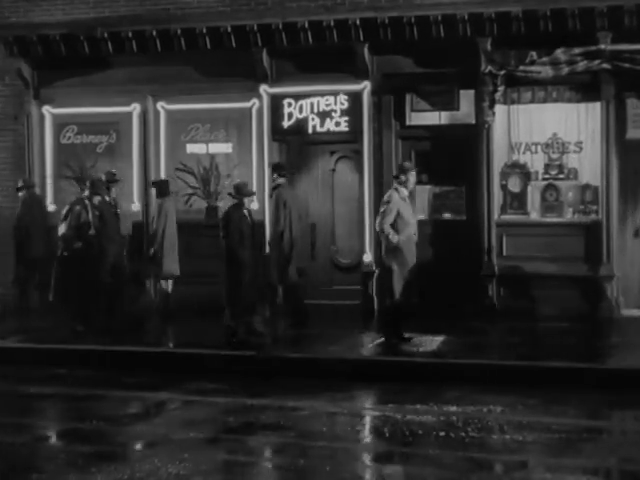 Although sometimes listed as a film noir, The Guilt of Janet Ames is really a philosophical piece ruminating on guilt, morality, the selfishness of grief, redemption; there are some noirish tropes if you care to look for them, but then you could also find parallels with It’s a Wonderful Life (1946) dir Frank Capra if you were desperate enough. (You might, for example, point to the fact that both are Christmas movies, even though they have a completely different feel.) 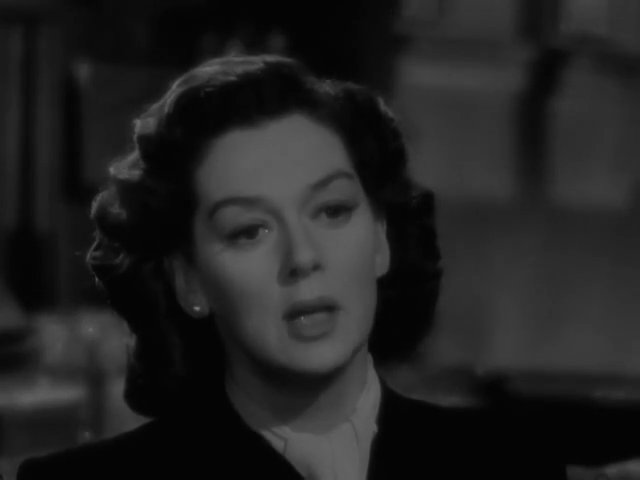